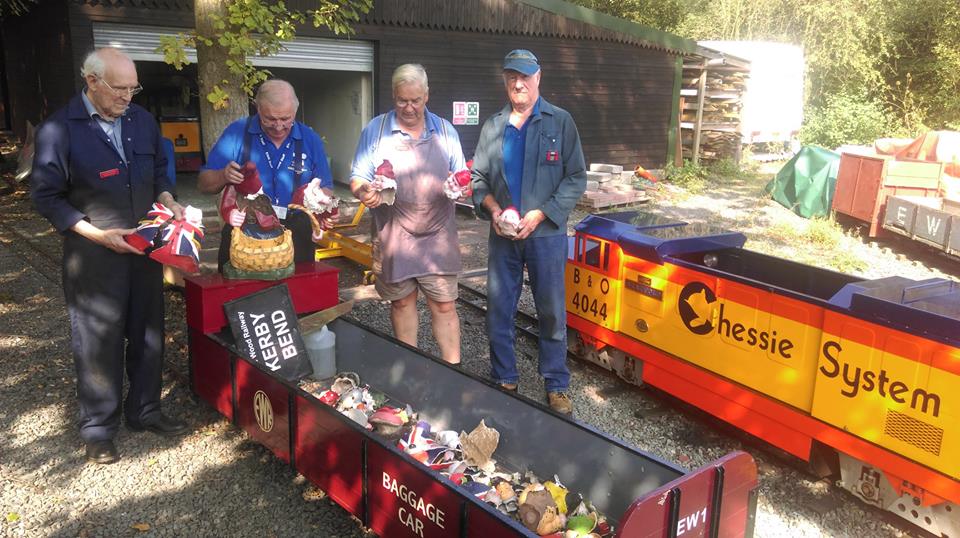 After a gnome village belonging to one of Tamworth Steel’s customers was heartlessly vandalised, the company has offered its’ support in rebuilding this popular attraction at Echills Wood Railway by donating a new gnome.

Vandals recently struck at Kingsbury Water Park  and callously smashed every single gnome in the ‘village’ that the railway had lovingly built up over the years. Jeff Stevens, Secretary at EWR admitted that the gnomes had started as a bit of a joke but soon became a firm favourite with visitors young and old alike. There was outrage and sadness at the mindless attack which was discovered by the maintenance team - not only from railway staff but from park visitors who took to social media in their hundreds to express their anger and frustration. Local press and television covered the story and an appeal for new gnomes was sent out.

Managing Director, Jon Ratledge immediately agreed to help out and Lisa Martin, Quality Manager, delivered the gnome to the railway a week after the mindless attack. Jeff was delighted with the donation, commenting that he was the most modern gnome to grace the railway as they had never had one with its own ‘leafpad’ (tablet/Ipad) before! 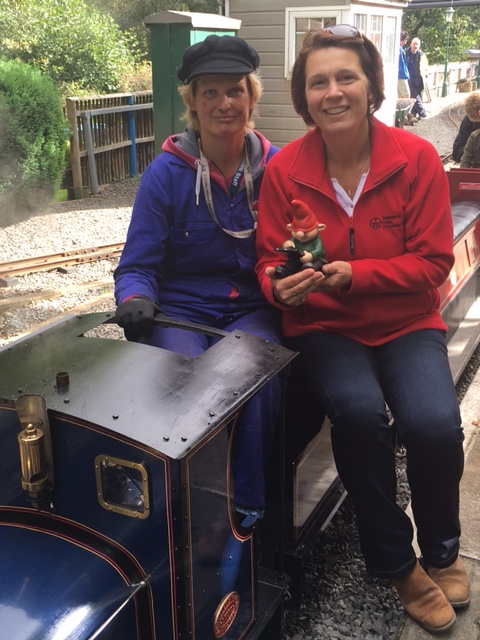 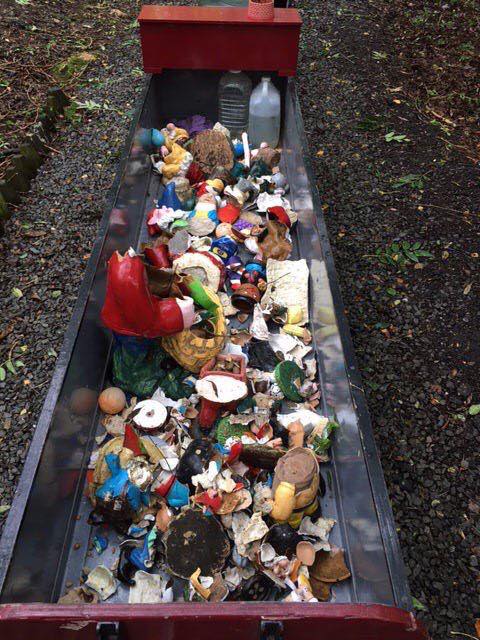 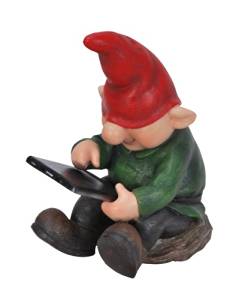